DEVELOPING friendship and goodwill through sports is the goal of the annual Singapore University Games (SUNiG). During the 2015 event, 67 tournaments were held, including traditional Swimming, Football, Badminton and Tennis, and little-known sports such as Tchoukball and Floorball.

Representing SIM were students from UniSIM and SIM Global Education. The games were held from August to October, with many matches played in the new SIM Sports Hub. 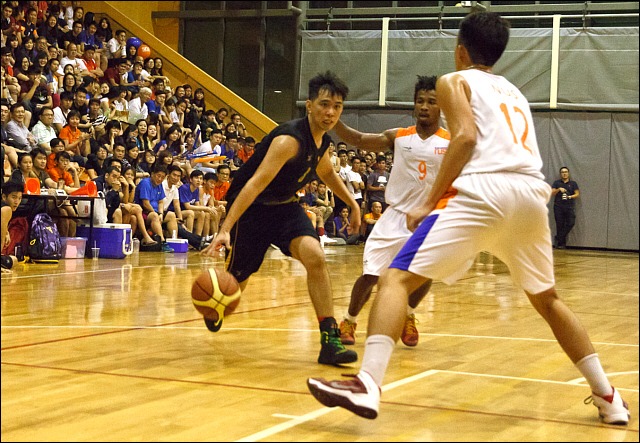 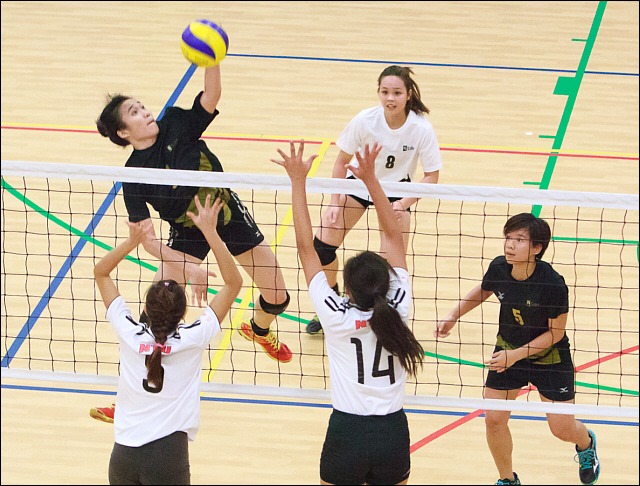